Let’s Get Ready To Rumble 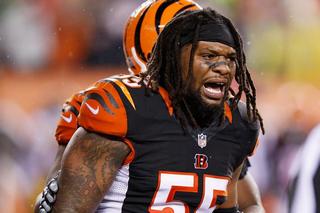 We get our hated division rival Cincinnati in week two, which also happens to be our home opener. Steeltown is rockin’ and the chance to put another beat-down on these chumps will have everyone in a frenzy.

Cincy had a bit of a nip and tuck performance against the New York Jets on opening day, and eked out a win by with a scoring drive in the last three minutes of the game. Red Rifle got sacked seven times in the game, several times by former Steeler Steve McClendon along with the rest of a stout Jets defensive front. The pickings should be good on him today as well, so expect to see a lot of wrap around style blitz as well as pressure from our down lineman.

As everyone should know by now, the game will commence without the Bungles number one villain, Vontes Burfict. Vontes was successful in taking down all three of our top offensive players last year and is suspended for a two games, a mere slap on the wrist given his premeditated dirty play. Should be interesting to see if Vontes goes for Le’Veon Bells knees in the week fifteen match-up, we suspect he’ll be playing to hurt people.

The match up to watch for today will be between our offensive line and the Bungles front seven, we know Big Ben can zip the ball around the field, but will he be protected and will the running game be sound, we suspect both will unfold in our favor.

So it’s a Steeltown Party that will be well worth the price of admission, take down these impostors and their lame duck coach, then move onto the next beat down. GO STILLERS!!

Get Your Beer Cooler & Travel Bag For The Game 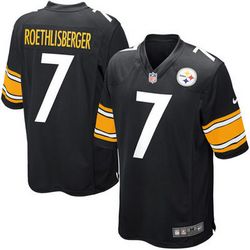